Svetlana Kana Radević (1937-2000) is among the most prominent architects in socialist Yugoslavia and will be the subject of an exhibition which will showcase some of her best works, among them being the anti-fascist memorials, hotels, residential projects, and civic buildings. Photographs, original drawings, correspondences and other documents stem from her private archive, so far unseen by the public and put at disposal to the exhibition team by Kana’s family. The archival materials reflect her stylistic tendency and her character clearly – merging local materials and international Brutalist tendencies, always with one foot in her hometown of Titograd (today’s Podgorica), where she ran her namesake atelier, while at the same time holding tight to her international network in, among other places, Philadelphia and Tokyo. Skirting the Center – Svetlana Kana Radevic on the Periphery of Postwar Architecture will present to the international audiences an exceptional, if overlooked, figure of postwar architecture.


The exhibition aims to significantly expand Radević’s representation within the architectural canon by exhibiting the highlights of her built work for the first time: the Hotel Podgorica (1964-1967) and the Hotel Zlatibor (1979-1981), which aimed to make the best of socialist lifestyle accessible to both locals and foreign visitors; the Petrovac Apartment Building (1968), with its sculptural façade and generous apartment plans; as well as the Monument to Fallen Fighters at Barutana (1980), a sculptural memorial landscape that commemorates local anti-fascist fighters. 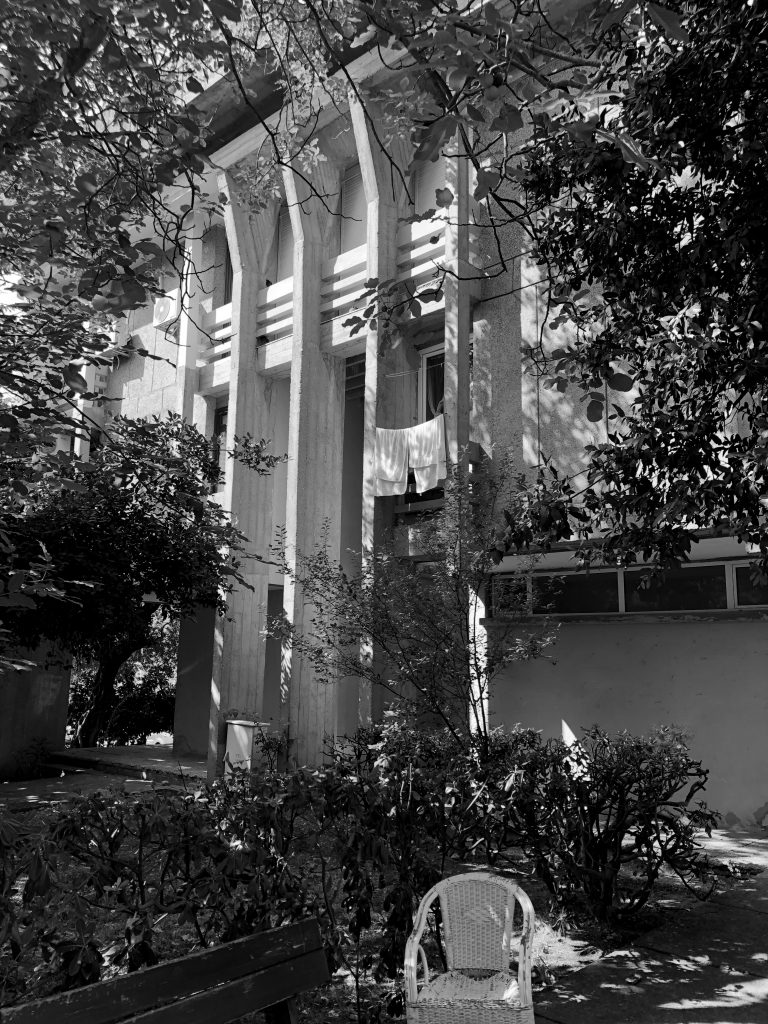 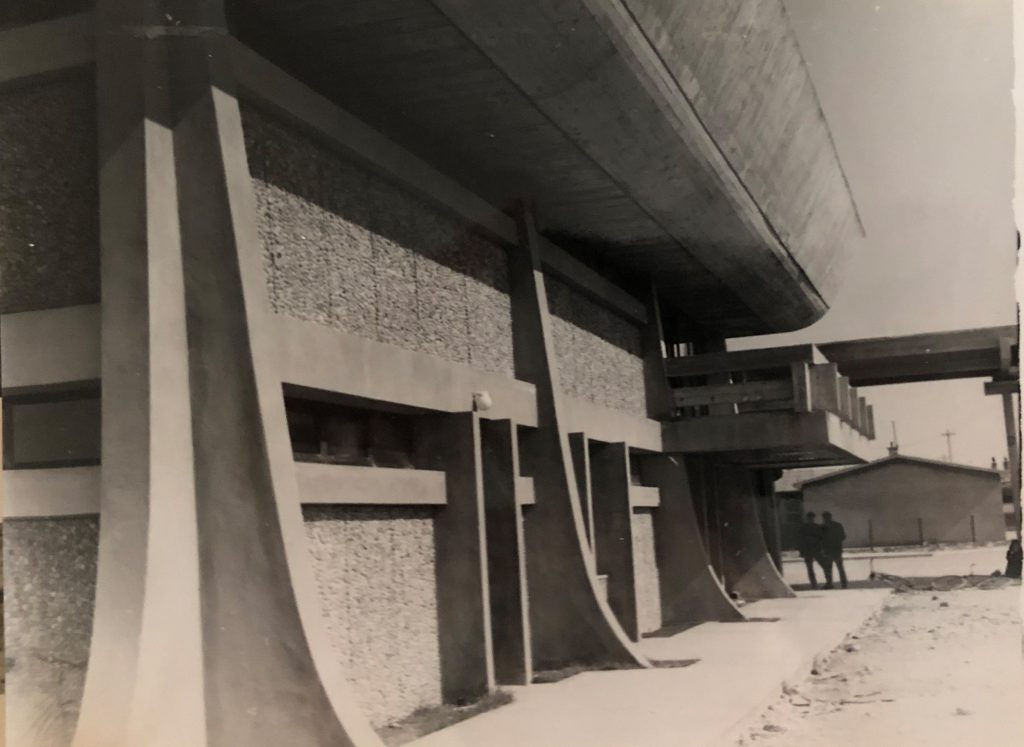 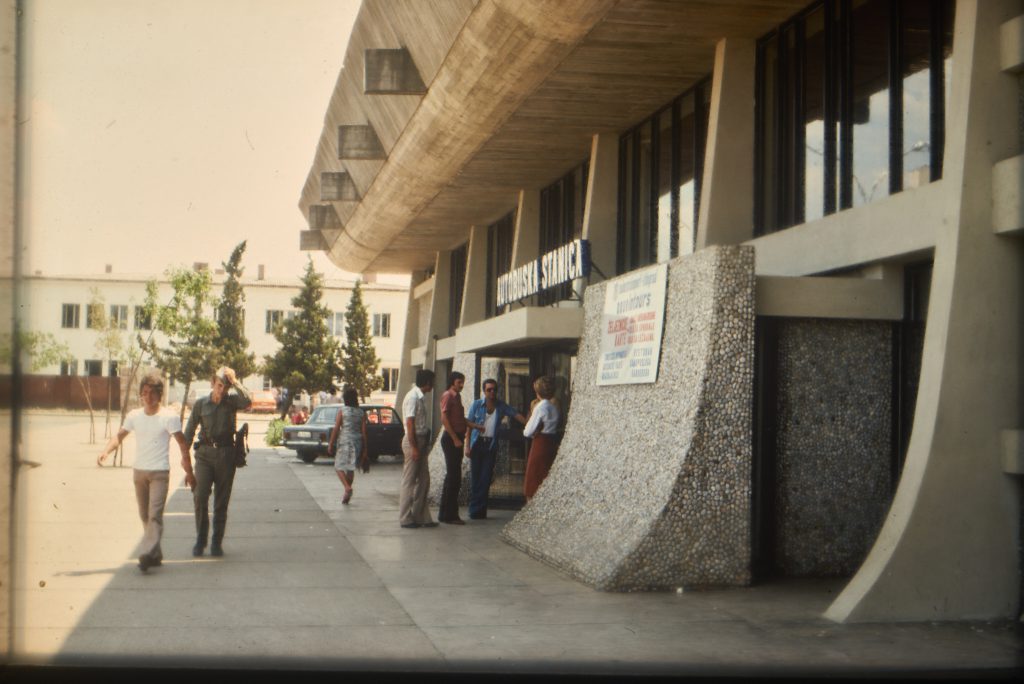 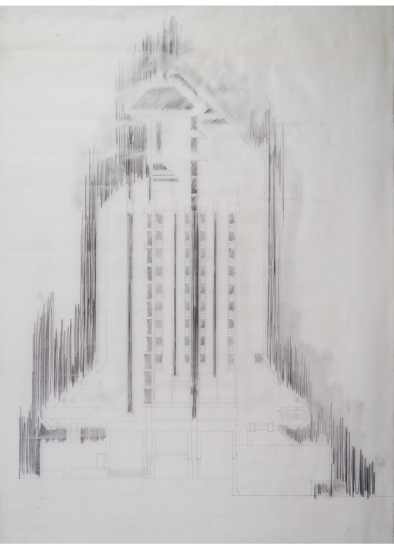 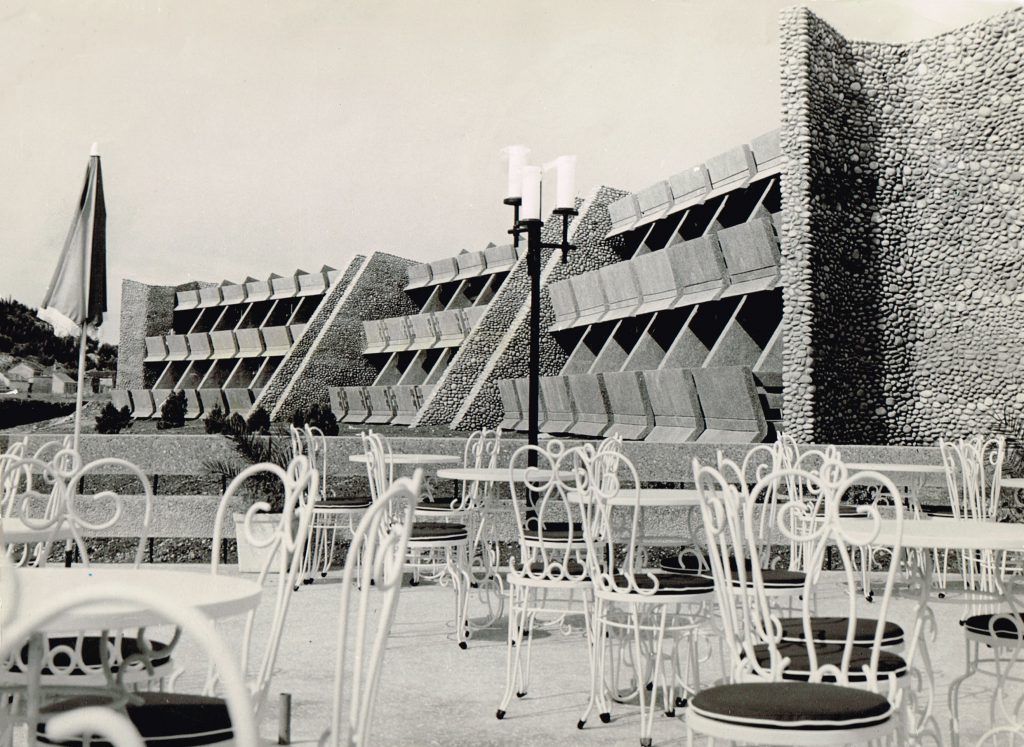 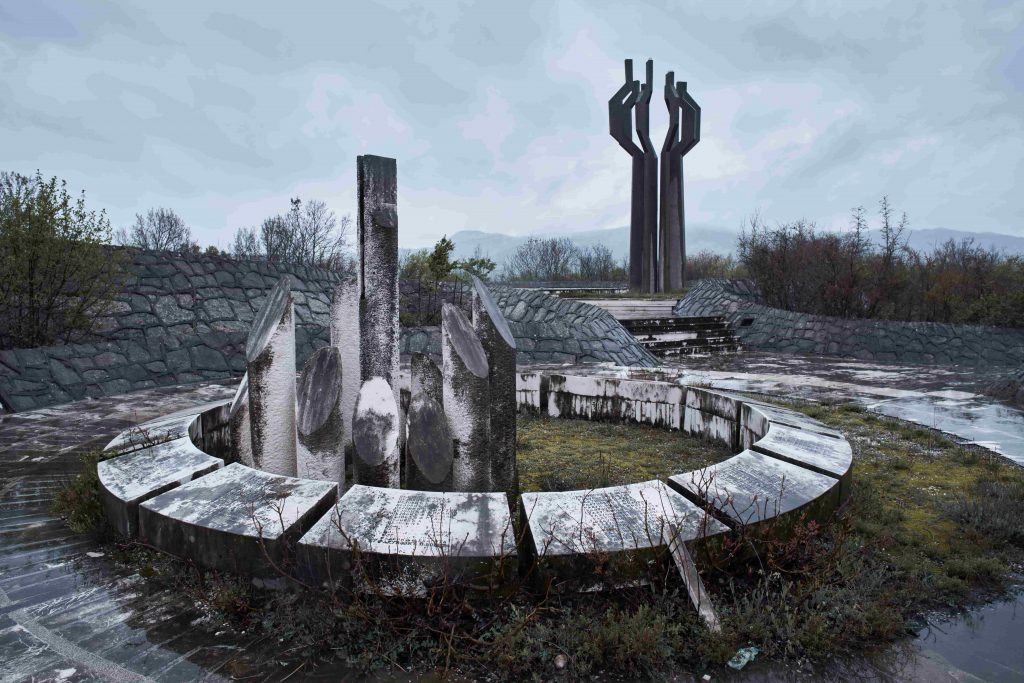 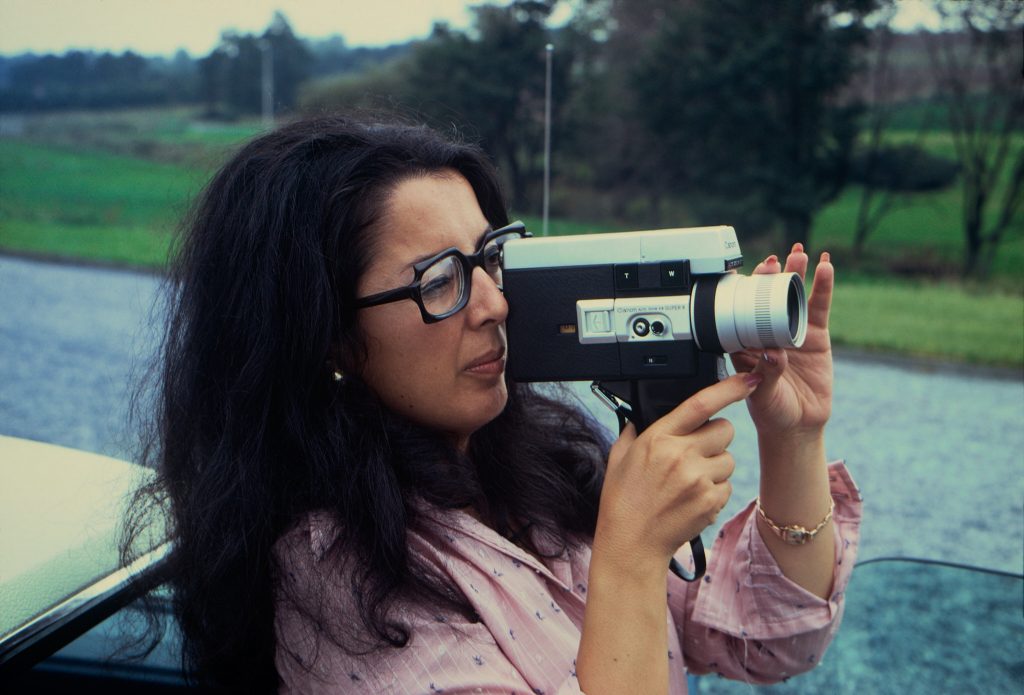 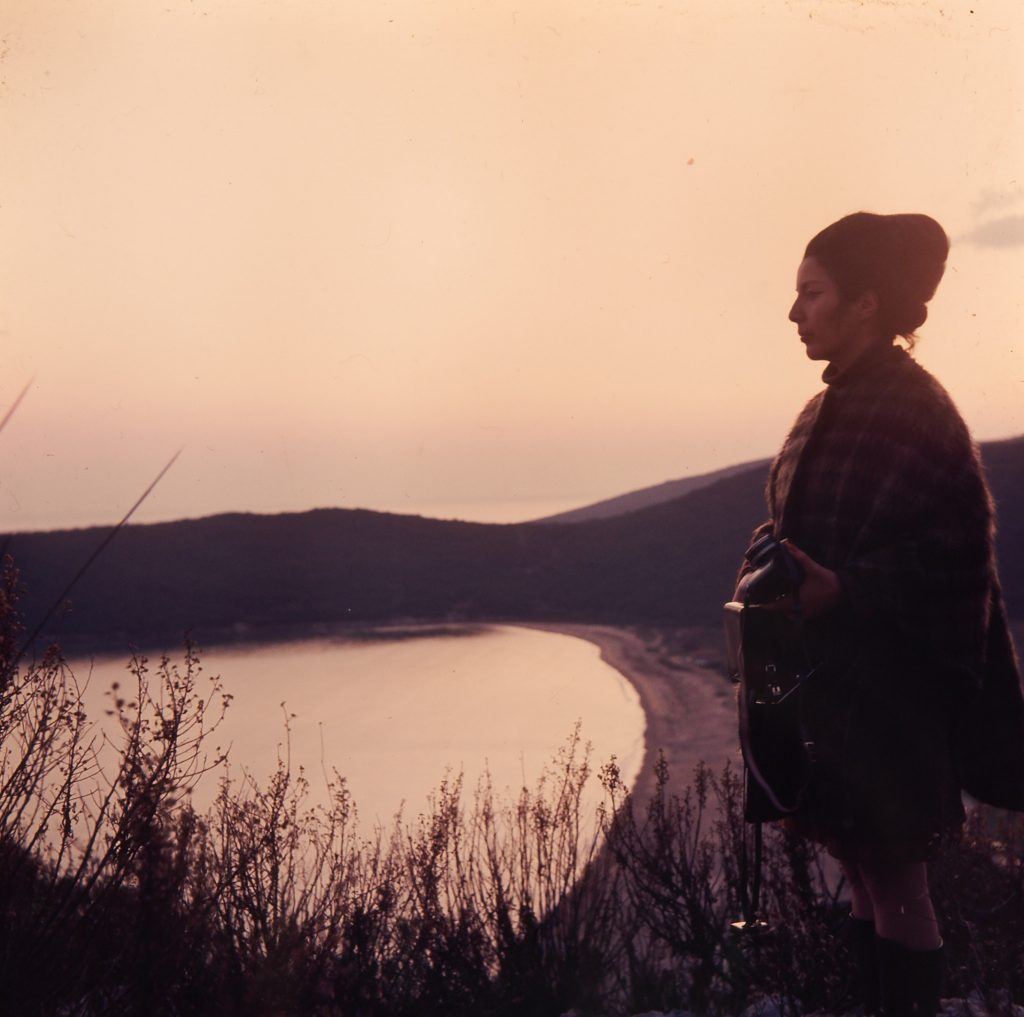 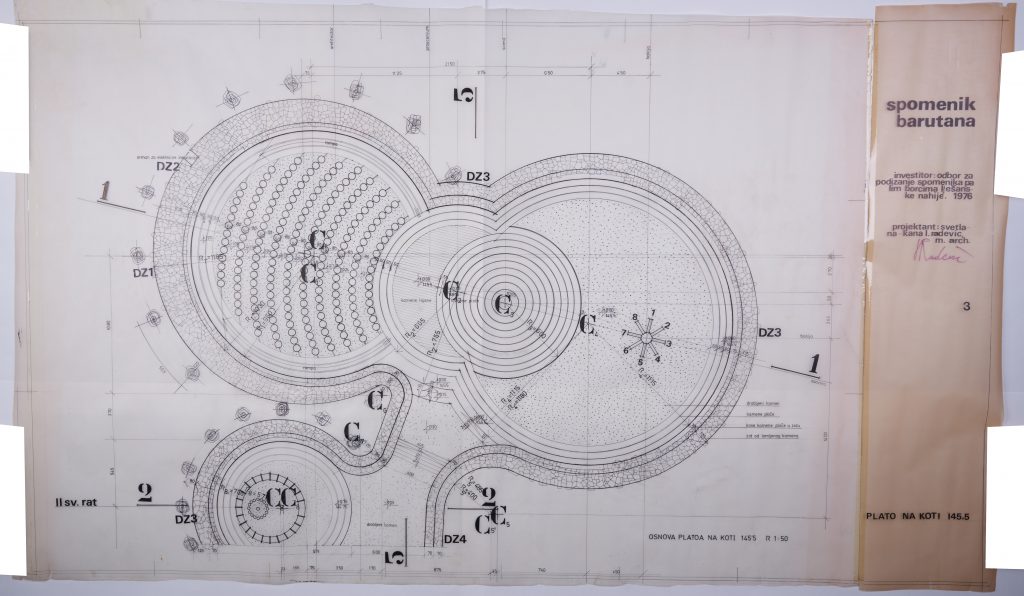 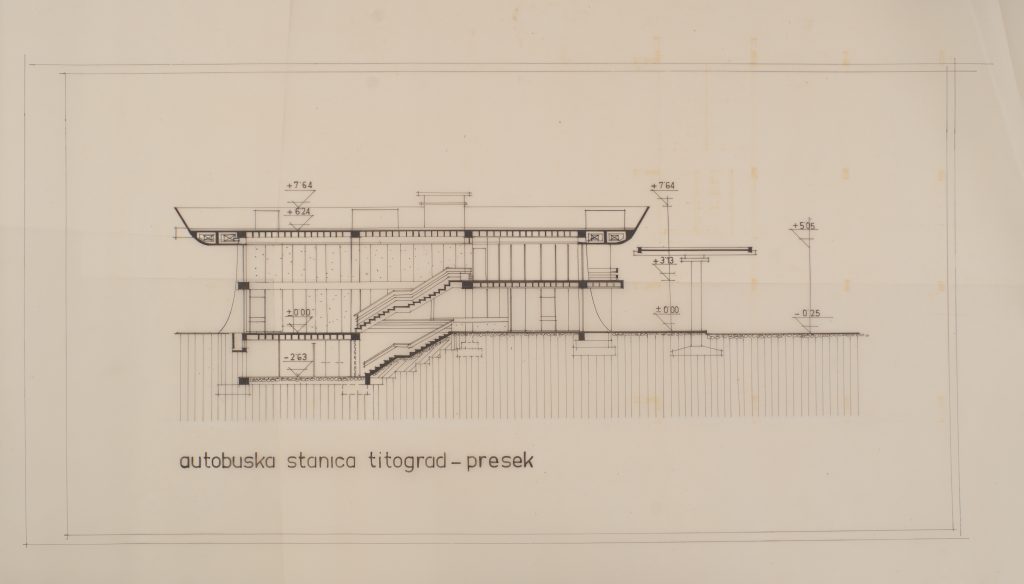 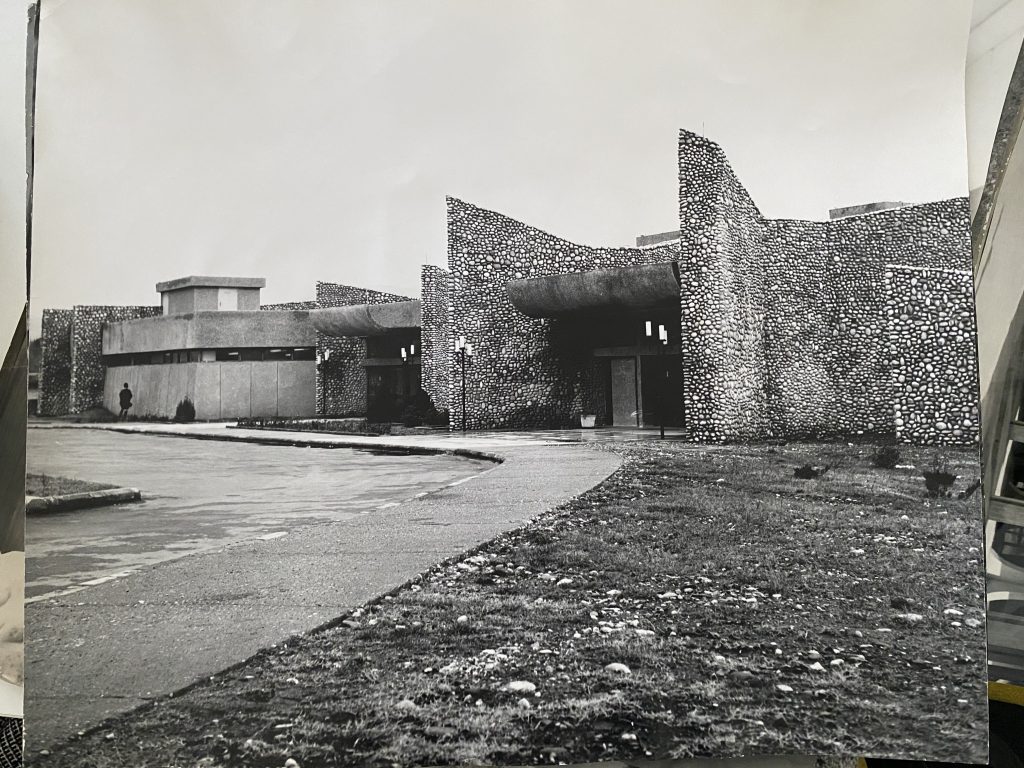 The previously unseen materials in Radević’s personal archive reveal an architect who mediated between geopolitical and societal registers: regionally, negotiating between vernacular building tradition and the globalizing tendencies of late modernism; nationally, designing public spaces that facilitated a progressive public sphere in the socialist society of former Yugoslavia; and internationally, articulating a decentered approach while simultaneously working in Yugoslavia, Japan, and the United States.

The exhibition is a collateral event at the XVII Biennale Architettura and is organised by the APSS Institute and the company Strategist, with the support of the Capital City of Podgorica and under the patronage of the President of Montenegro.

The exhibition team is grateful to many institutions and partners who put their archives and documents at disposal for the purpose of the exhibition - Pobjeda, Radio television of Montenegro (RTCG), Museum of Yugoslavia, Municipality of Mojkovac, Lovceninvest, Montenegrin Cinematheque and Montenegrin National Archives.